← Back to the Playbook library
LEON

Take it on the chin, boss.

Use this playbook to discuss Radical Candor and continue working towards a culture of open feedback and communication.

Thank you! Your submission has been received!
Oops! Something went wrong while submitting the form.

Hey, it's Braedon!
Here's the deal. 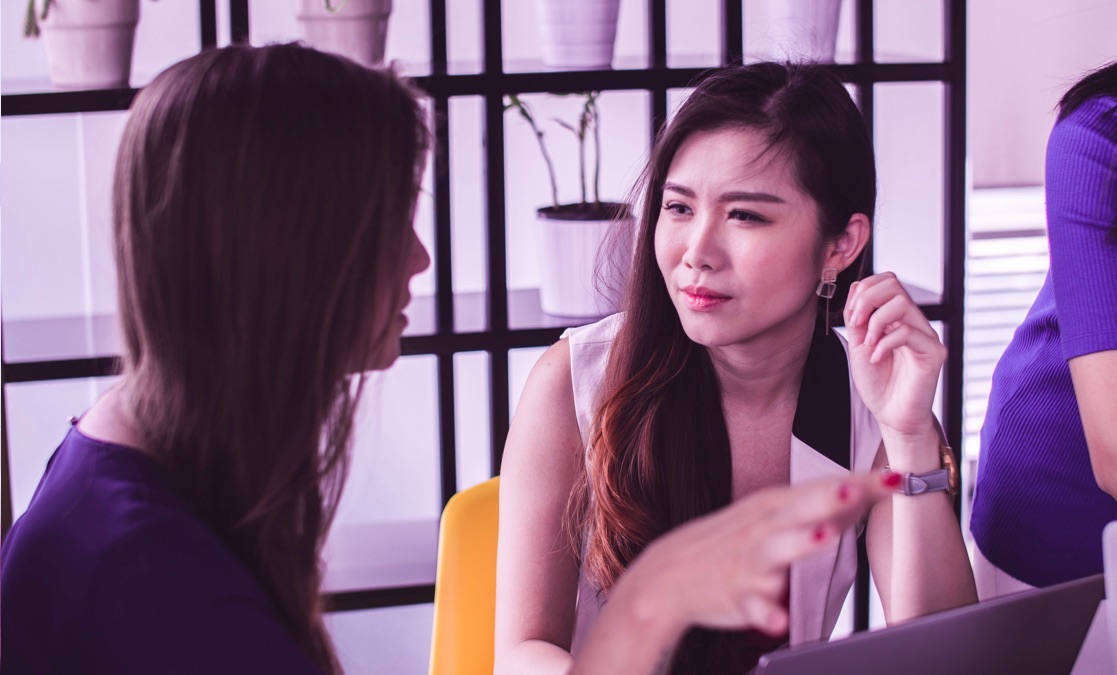 What is a Playbook?

Playbooks are tried-and-true tactics to help transform managers into world-class coaches. Playbooks range from strategies to reduce burnout and improve mental health, to exercises to maximize team grit and alignment, and everything in between.
Learn more about Playbooks
About this Playbook

If you need to know why radical candor and feedback are a must have, just read Kim Scott's book. Here's what she has to say on the matter, “You may be worried about earning their respect, and that’s natural. Unfortunately, though, being overly focused on respect can backfire because it’ll make you feel extra defensive when criticized. If, on the other hand, you can listen to the criticism and react well to it, both trust and respect will follow.\”

Discuss Radical Candor as a team (remember, the intention is not to put each other on blast).

Create a space for everyone to share and discuss their thoughts. Set some ground rules (i.e. no targeting, use \"I feel\" statements, etc.).

Start now; discuss the concept openly and prove you are receptive to radical candor yourselves.

These Playbooks range from adjusting workload and schedules, to exercises for improving team grit and alignment, and everything in between.

No matter how your team is scoring, we’ll provide data-driven recommendations to support their most pressing needs.

To better support and drive performance in your team, try running this Playbook with LEON. It's free to start and you can launch to your entire team in minutes.

(In this super-short video)
Thanks for joining our newsletter.
Oops! Something went wrong.

Check out some of these Playbooks or view all here
LEON

My my, how the tables have turned

1 day
Use this playbook to take control of your own wellness.
Happiness
LEON

1 day
Use this Playbook to understand how, in small but meaningful ways, you can change your current work to enhance its connection to your core values.
Grit
LEON

Talk to your damn customers!

7 days
Use this Playbook to gain empathy and increase job satisfaction by talking to your customers.
Adaptability