Customer testimonials are kind of... horsesh*t

Let’s face it. Customer testimonials are kind of horseshit. Not all the time. There are certainly some legit ones out there, somewhere. 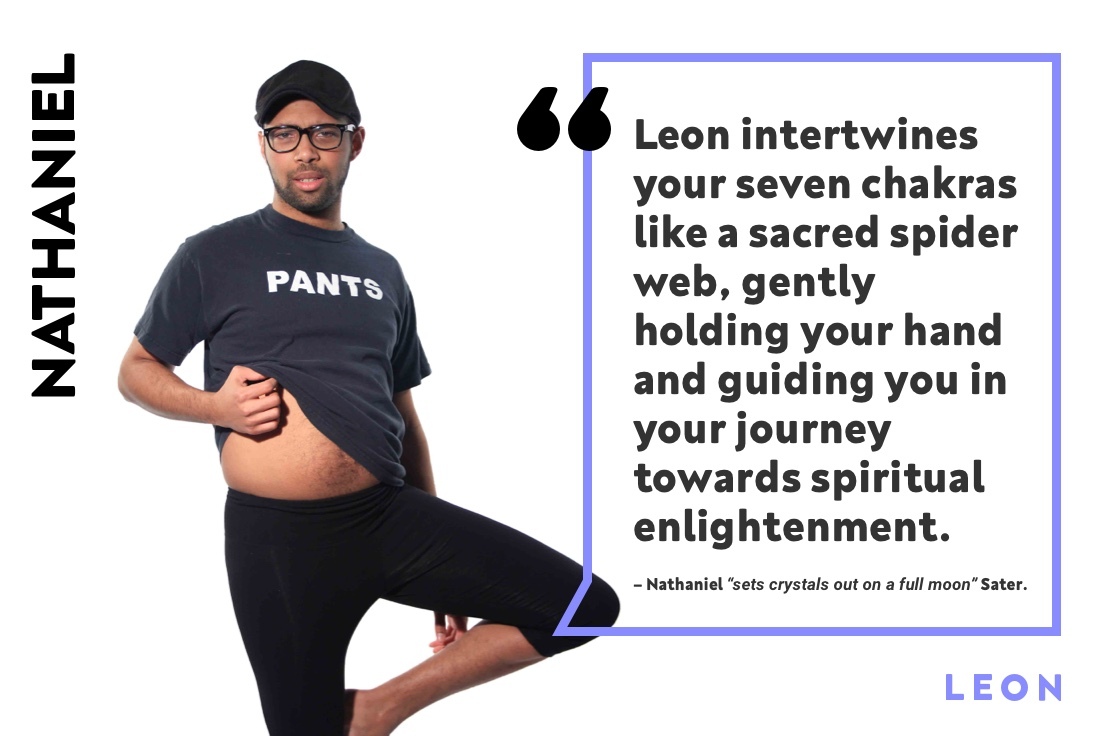 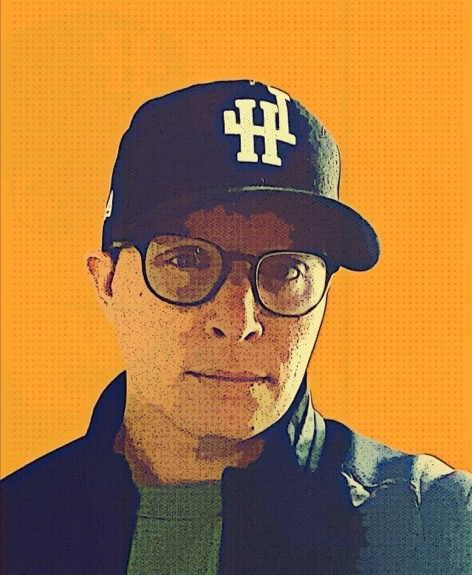 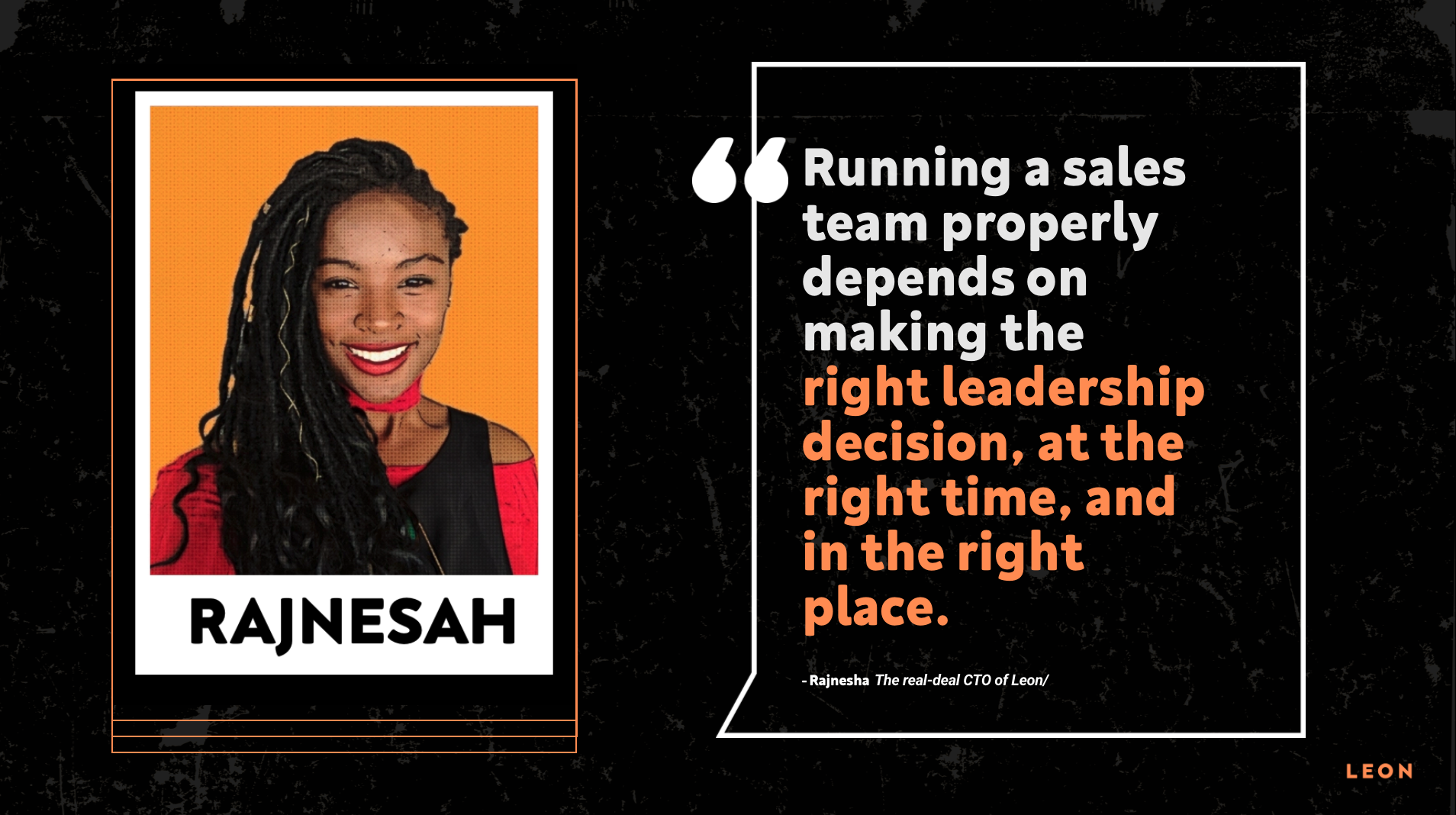 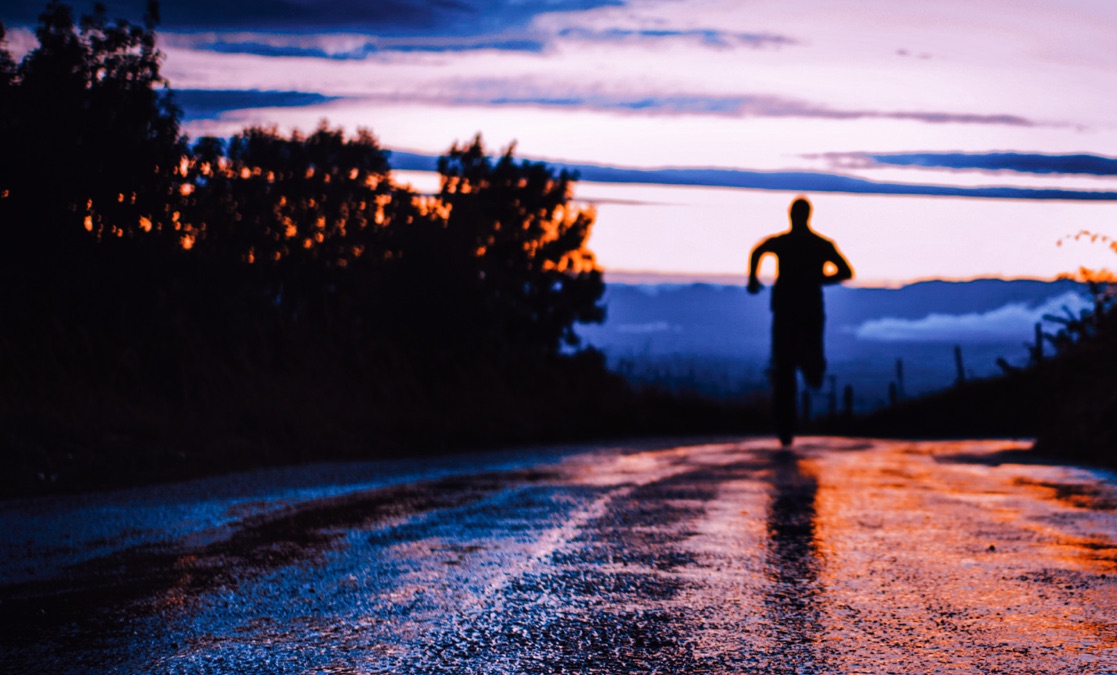 LEON
We’re putting together a crew. You in?
Bryan Smith 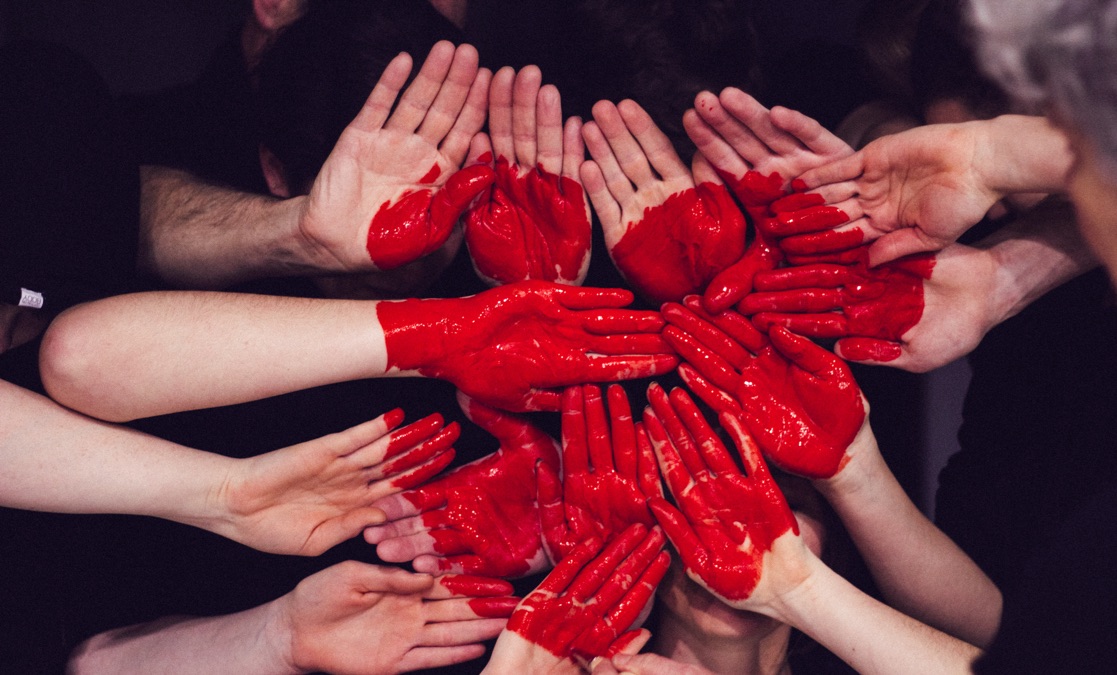 LEON
Don't hire LEON. Here's how you can replace us.
Bryan Smith

Let’s face it. Customer testimonials are kind of horseshit. Not all the time. There are certainly some legit ones out there, somewhere.

But, startups with hundreds of testimonials festooned all over the walls of their websites are either pulling them right out of their asses or heavily tailoring the actual ones they’re receiving from clients.

Knowing this, we hired a copywriter to write a series of testimonials for us.

We ended up enjoying them so much that we decided to make ourselves part of the joke. Each testimonial is a fictionalized/ over-dramatized take on one of our employees here at Leon.

You can read the magic, below.

But, as a quick teaser because we know you're shaking in your slippers with anticipation, here’s what Naomi “sets crystals out on a full moon” Sater has to say about Leon… ‍

“Leon intertwines your seven chakras like a sacred spider web, gently holding your hand and guiding you in your journey towards spiritual enlightenment.”‍

Now, before we let you go, just a friendly reminder to not believe everything you read. Sometimes it’s fictional (even when the companies are pretending otherwise).

“Leon intertwines your seven chakras like a sacred spider web, gently holding your hand and guiding you in your journey towards spiritual enlightenment.”

– Nathanial “sets crystals out on a full moon” Sater.

“It’s essentially a platform that brings to light what your employees are saying and feeling and ranting about during all those pow-wows around the watercooler. But, like, not in a creepy big brother way. We don’t attach a mic and a video camera to it or anything... I guess… let’s see here… uhm... what I’m saying is it helps a ton with transparency... damnit… can I get another stab at this?”

“Leon can burn in hell for all I care... it’s literally a Chief People Officer at the tip of your fingers.”

– Our ex-Chief People Officer (who asked to remain anonymous).

“It’s a year-around year-end review that has eliminated the need for year-end reviews, even here at Leon, which is so nice because last year I had a bit of nervousness leading up to mine.”

– Samantha “nervousness stands for her passing out cold and us calling an ambulance on the day of her year-end review” Baily.

“Leon is honestly scary with its predictions. Somehow it notified Bryan that I was super unhappy and looking at other job opportunities. He swooped in. We had a great talk. And, now I’m happier here than I’ve ever been.”

“Leon is great. But, can we talk about Bryan Smith for a second? The guy is literally revolutionizing the way employers and employees communicate and he’s embodying this belief in his daily life. He’s the best boss I’ve ever had.” 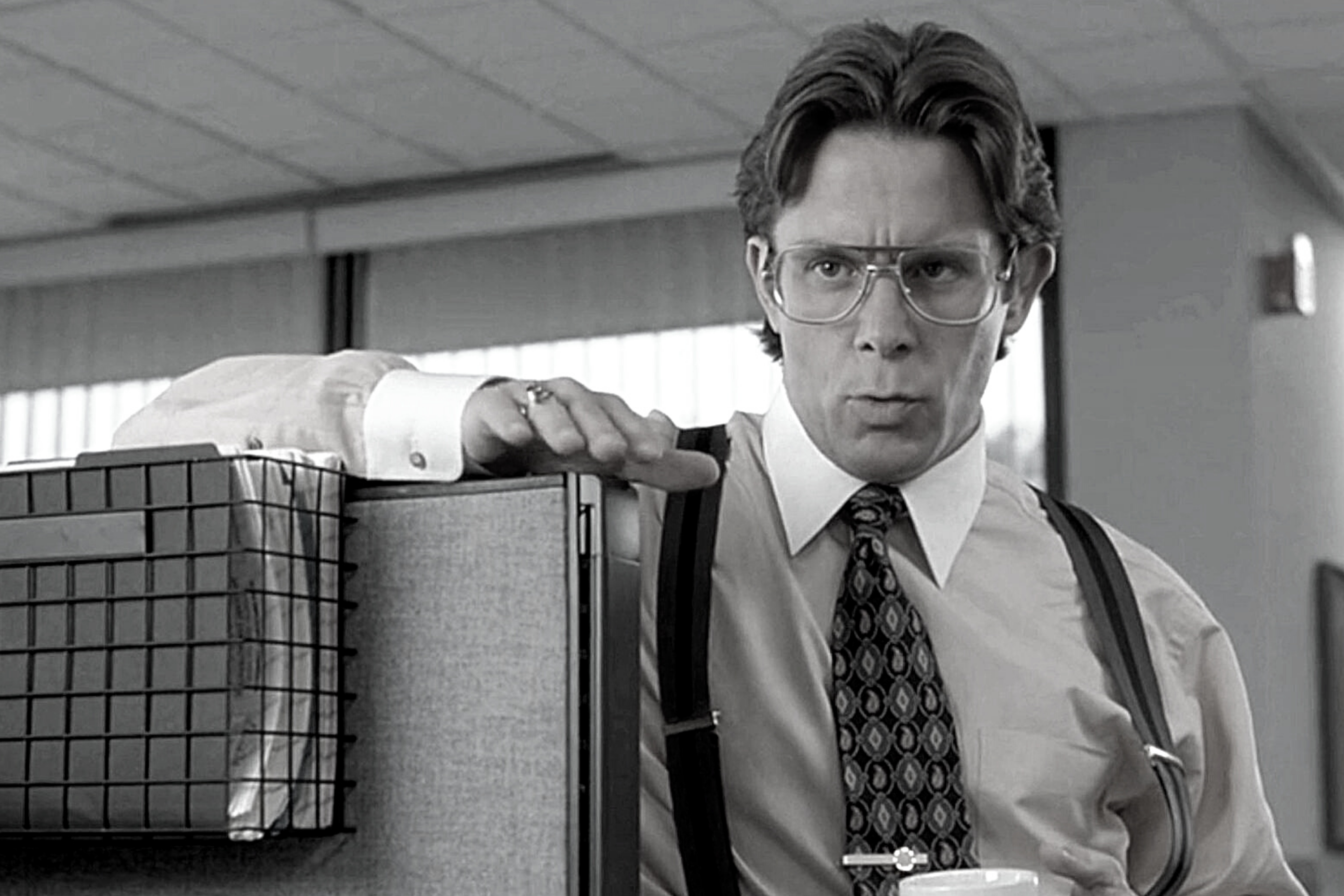 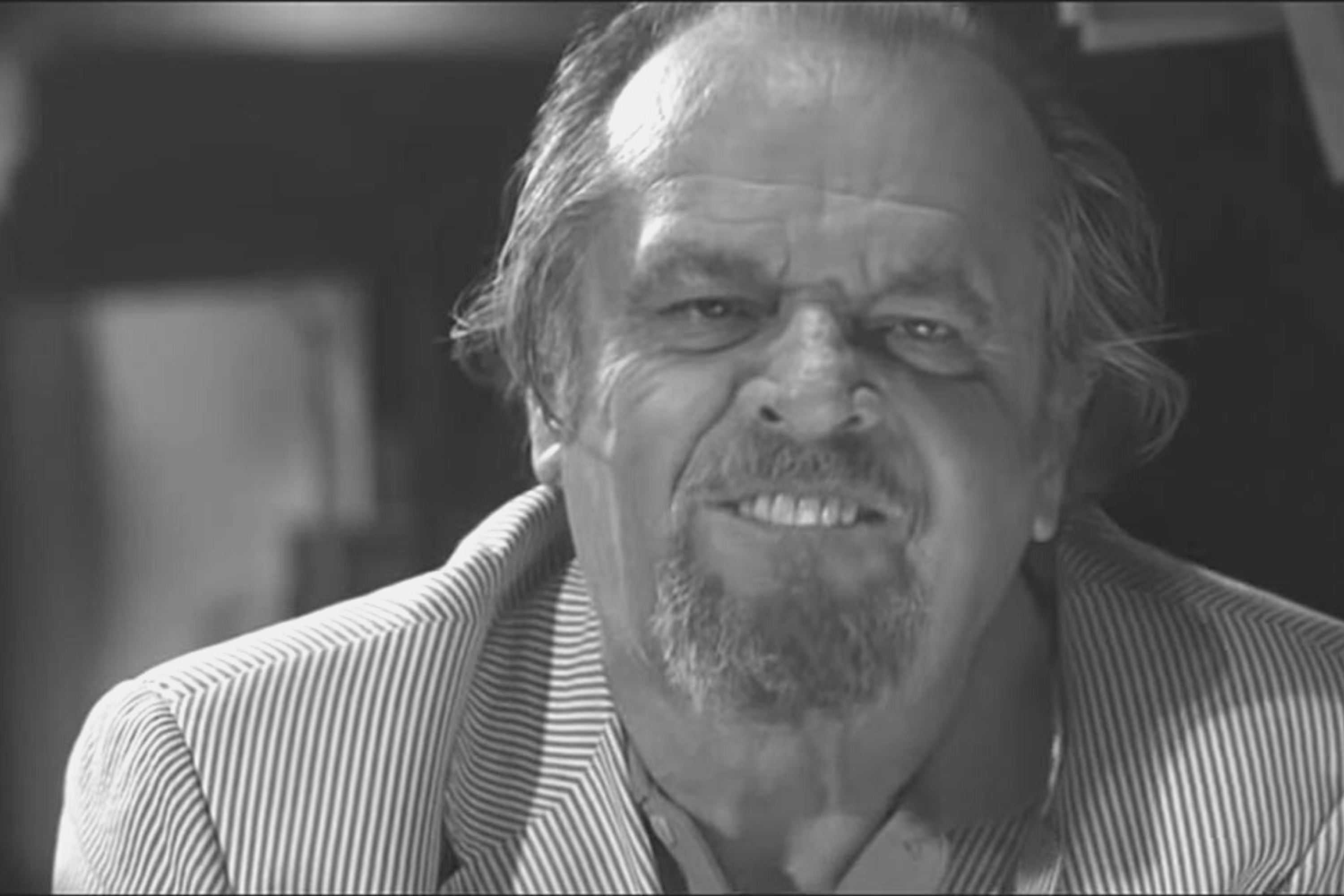 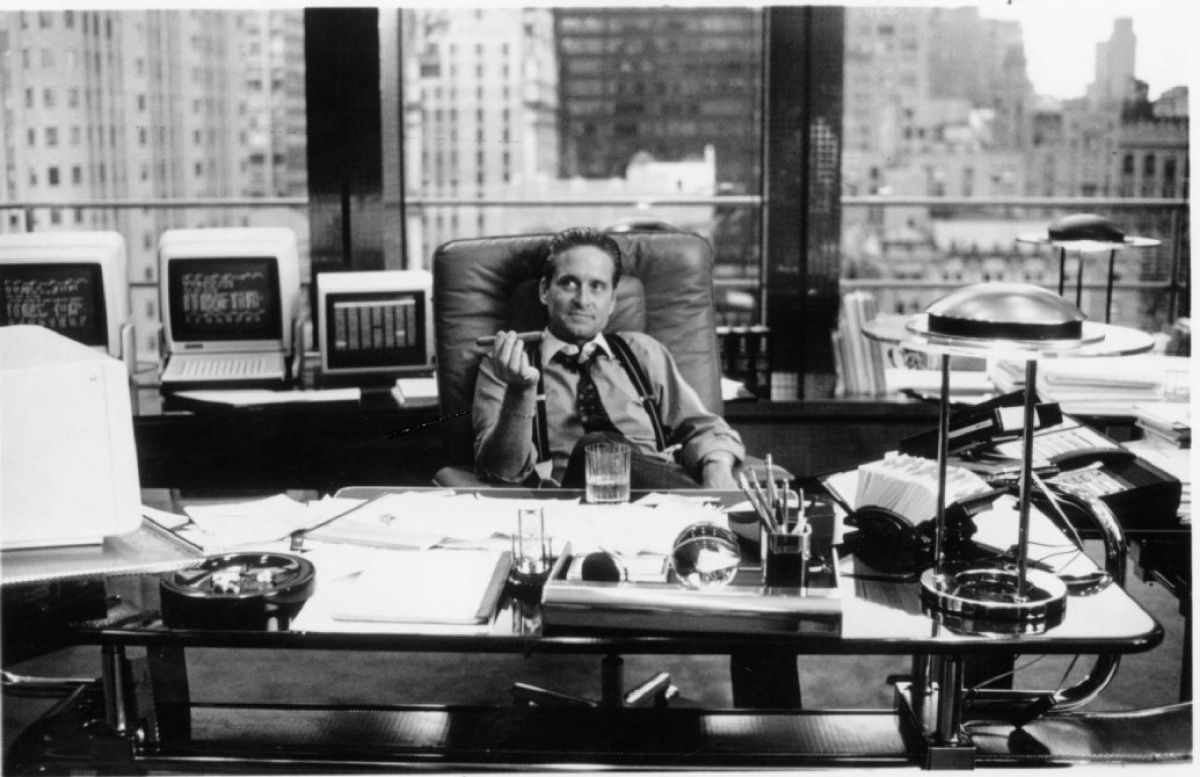 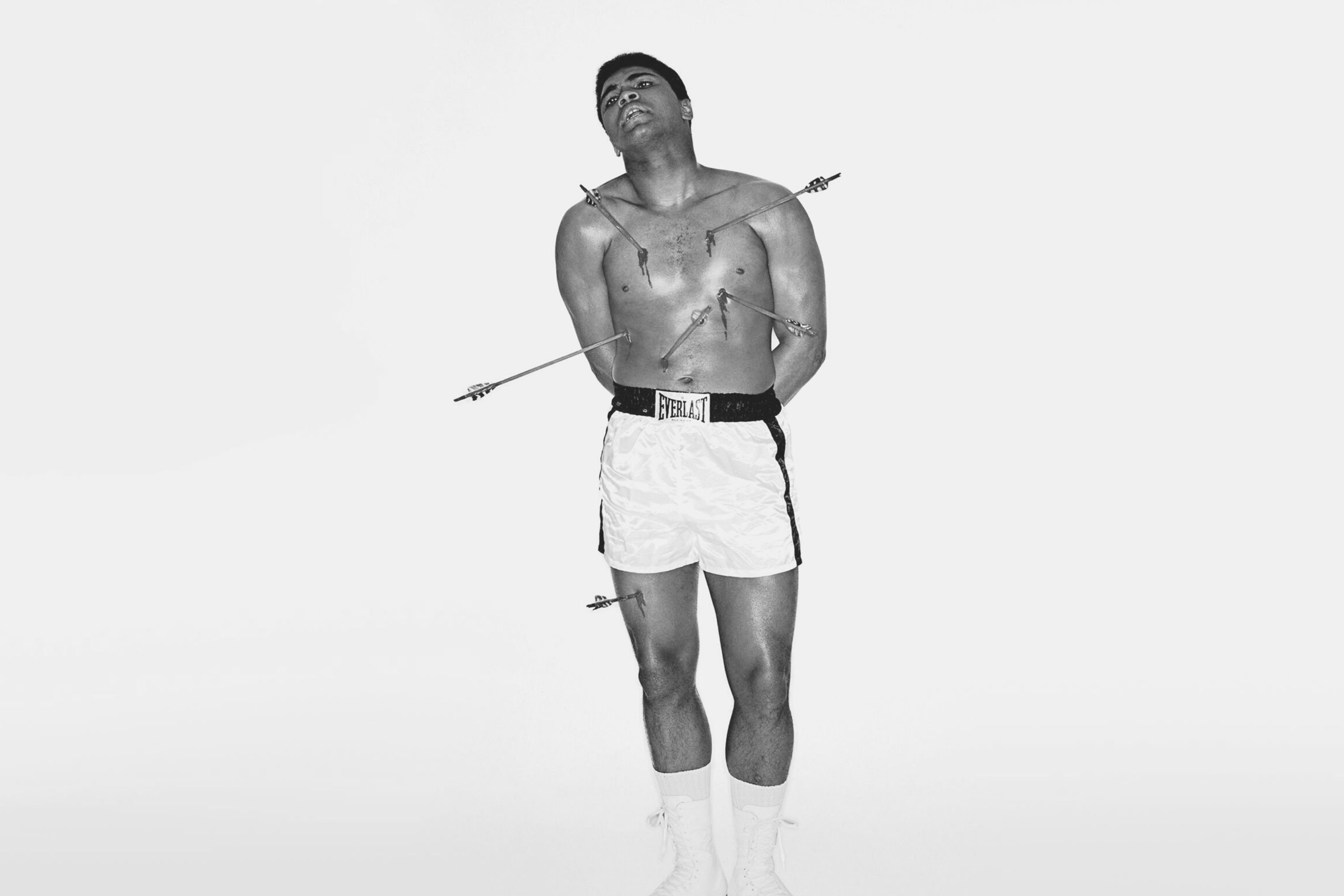 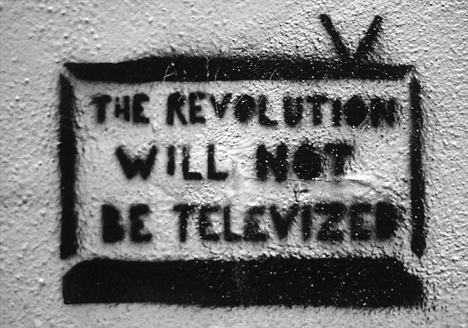 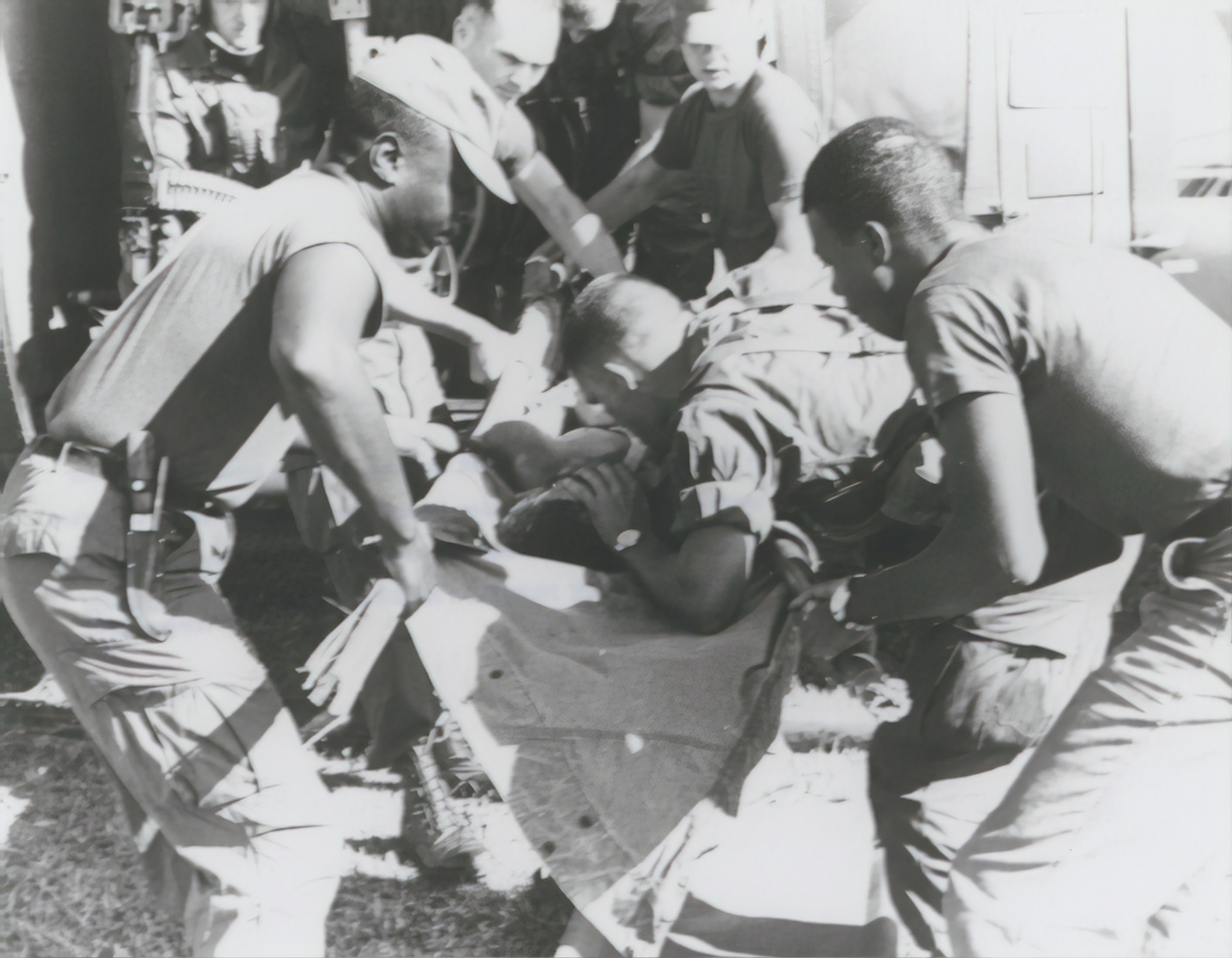 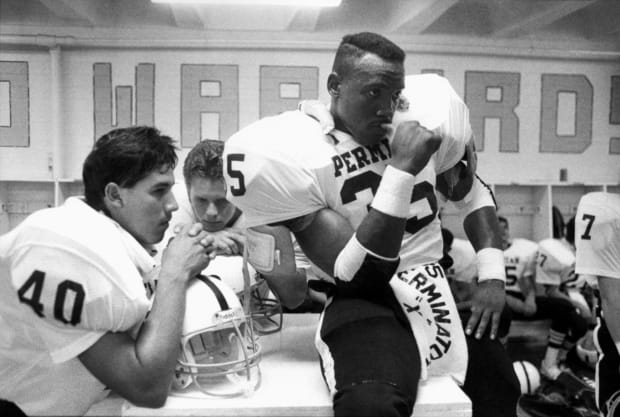