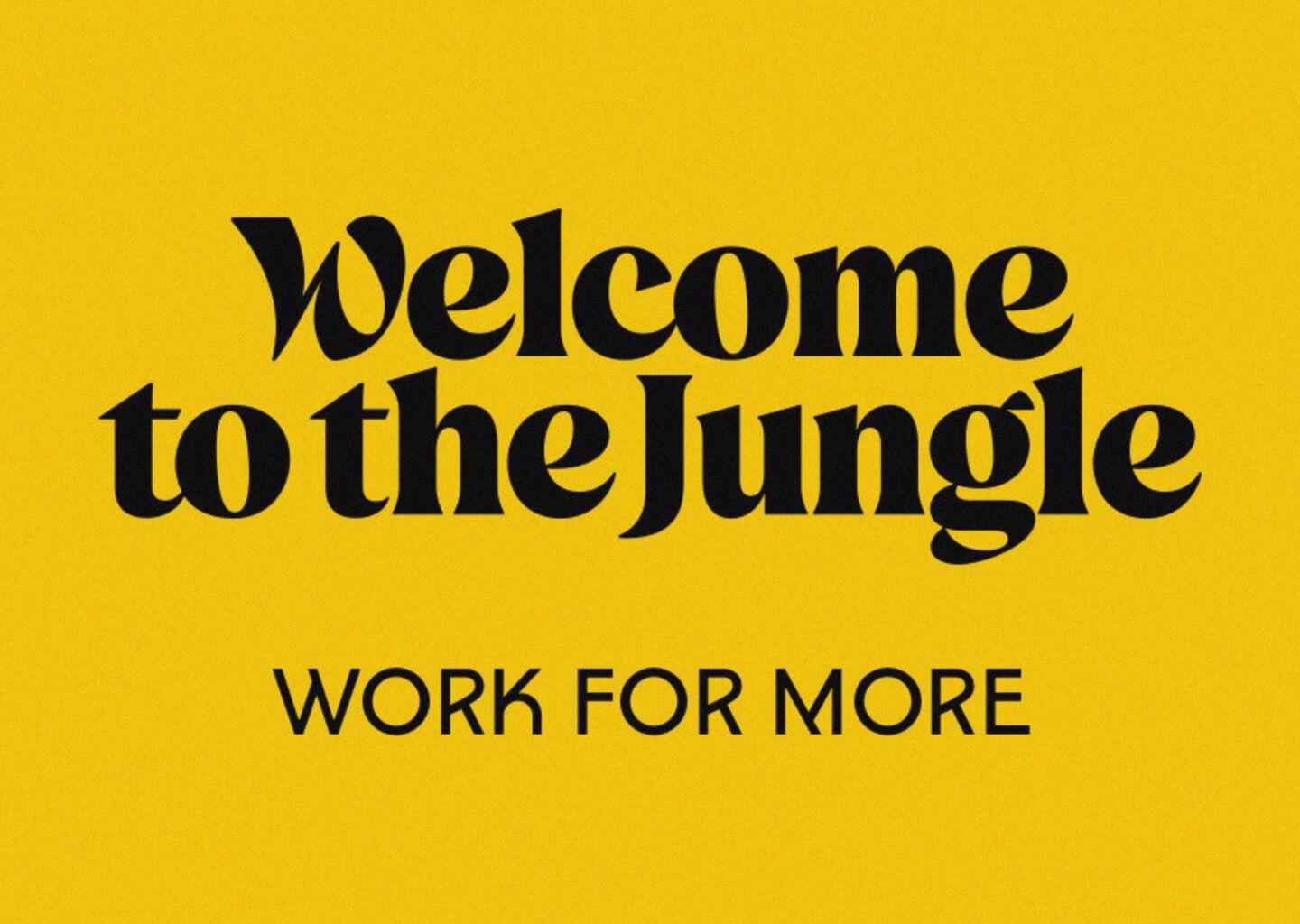 


“The four-day week allowed me to harmonize the meaning that I wish to give to work in my life. Having three days out of seven creates a mental and physical freedom and allows me to redefine my position and my engagement in my life as a citizen, providing more time to build and consolidate my opinions.”

Welcome to the Jungle is a media company for life at work that was founded in 2015 in  Paris. Today (as of early 2020), the company employs more than 150 people, with offices in Paris, Barcelona, Bratislava, and Prague.

Experimenting with new work practices is a subject of interest for all Welcome to the Jungle employees. The company decided to adopt the 4-day work week Playbook for five months, from June to October 2019.

At the end of the test, Welcome to the Jungle adopted the 4-day work week schedule.

Scheduling and organizing meetings was a challenge initially.  So days were limited to Wednesdays or Fridays, which were the most popular choices. This helped with workflow, communication and scheduling of activities.

Days got more intense and breaks got shorter, with many taking half as long as before. By the end, staff were working an average of 90 minutes on their day off, but declared being happy about this. Work habits did not really change and those who used to work on their days off continued to do so. The staff asked for a manual to guide them on how to make  the change.

Some tasks were deemed unsuitable for a four-day week,  such as events management. It was also decided that newcomers should not take part initially.

One of the biggest results of the four-day week was the  positive impact on wellbeing and work-life balance. Staff felt positive about the trial, and saw no impact on fatigue,  mood or their relationships with others. There was no significant change in anxiety levels.

There was more stress but employees felt better able to cope with it, in a context  where they felt more in control. Work satisfaction stayed  stable, but family satisfaction increased, which could point  to a better work-life balance, known to be crucial for  employees’ wellbeing.

Reducing the working week by 20% did not cause a 20% drop in performance, although the business continued to be operational five days a week. Changes were introduced to boost productivity: only essential meetings were held; communication processes were rethought; automation tools were brought in and performance indicators were updated to monitor long-term and qualitative success.

‍The sales teams reached the same business performance as  before by working only on projects with a high added value. However, they had less time to identify prospects. So the sales and marketing division was restructured. A new team of sales development representatives was set up to focus on identifying and qualifying business opportunities for sales teams. In addition, marketing tools used when acquiring new leads were strengthened, so that sales teams could concentrate on converting prospects into clients.

Staff found it difficult to adapt initially, but they were motivated and made the effort to be more productive. Sales was the first business team affected by the change to the 4-day work week Playbook. Some team members focused on smaller accounts. The number of deals created and won tended to  decrease, although the level of conversion was stable. The  average closing and onboarding times tended to increase for the customer success management team.

The trial highlighted the importance of monitoring areas of  performance that are difficult to measure, such as published content quality. With the same workload in a  shorter week, weaknesses become visible sooner.

In the first weeks, short-term thinking was evident. Staff tended to focus on operational tasks and urgent ones. Prospecting, editorial watch or monitoring the quality of  product development seemed to be neglected.

Cutting out time for “inspirational moments” for those in  creative positions appeared to have an impact on company  performance, because the quality of production is directly linked to inspirational, deep-thinking oriented work.

The sales staff were less convinced than others that they could reach their objectives with less time, though they got  there in the end. People needed time to adjust.

Other articles to help you start a 4 day work week with your team. 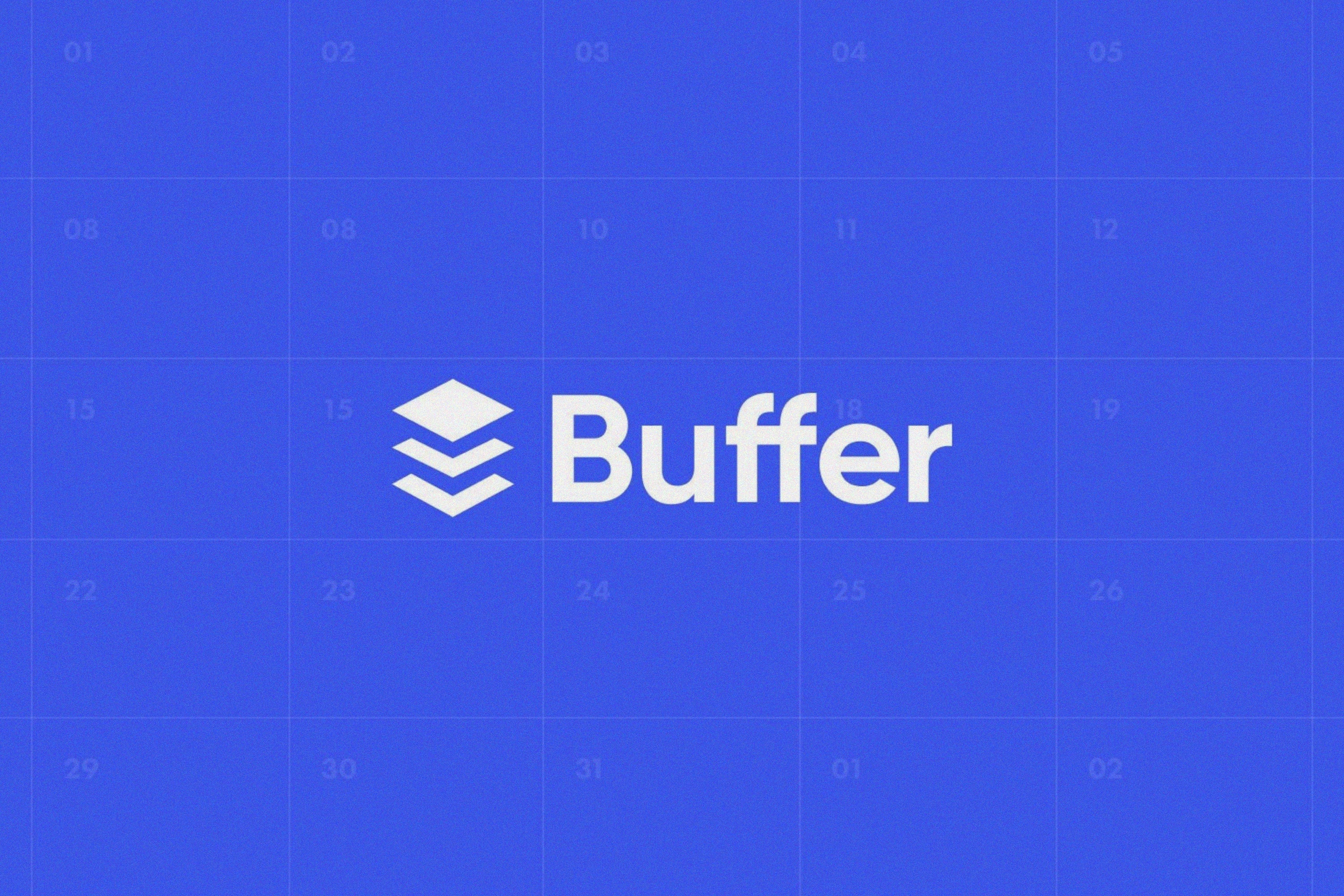 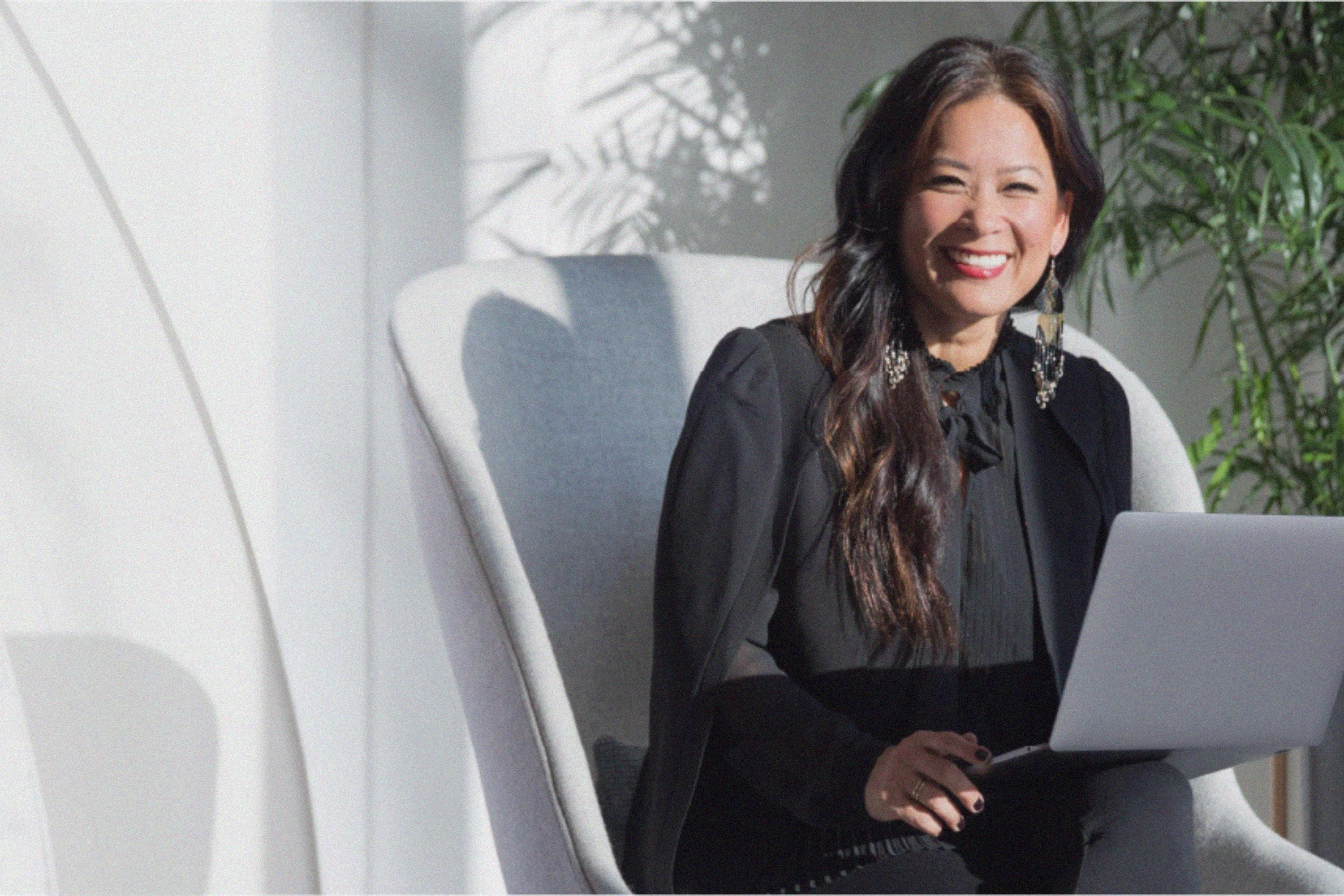 Tips to launching a 4 day work week with your team