Human "Capital" and how WeWork killed kombucha on tap. 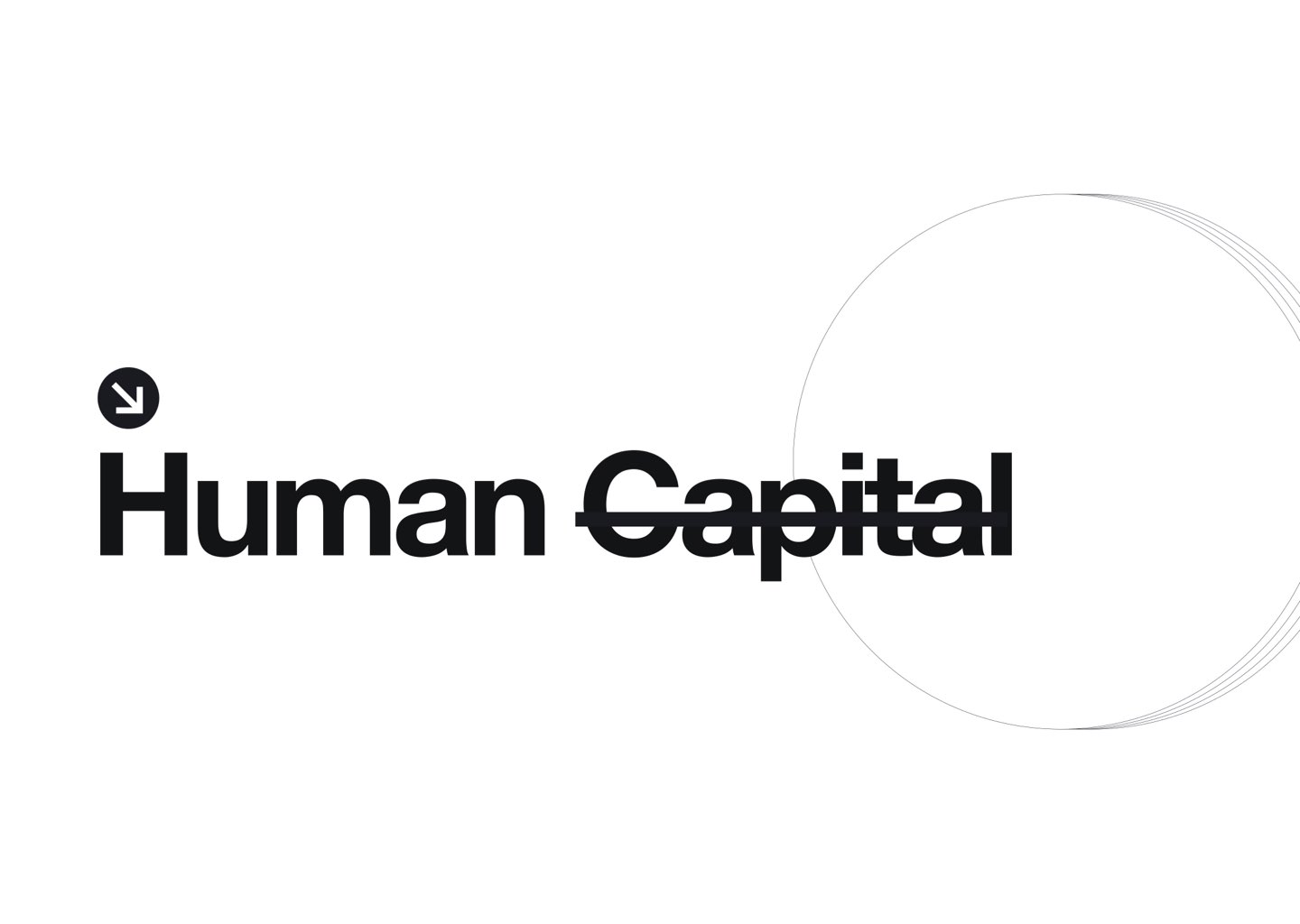 While they both are about as effective as an umbrella in a sandstorm, we’ll start by debunking the former…

For a good while, basically all of the 2000s, companies assumed employees hated their jobs because the culture sucked harder than a Dyson. Scared to death “talent” was going to leave them for a younger, sexier, flashier startup, companies bought a bunch of ping-pong tables, installed kombucha on tap and paid a small fortune to get three-star restaurants to cater steaks every Friday.

The golden child (or dare we say nail in the coffin?) of this “culture” movement was WeWork who recently saw their valuation drop from $47 billion last year to $2.9 billion this year.

No. We’re not shitting you.

If we can thank WeWork for anything… it is that they put an end to the madness and showed us “kombucha on tap” isn’t the answer to employee health, happiness and fulfillment.

‍This is where HR came stumbling into the conversation.

Human Resources is really good at keeping employees from acting like assholes to one another. But, less so at making sure they’re staying healthy and happy.

Yet, despite this, it doesn’t mean they don’t give employee happiness the old college try.

In nearly every company, no matter how big nor how small, there seems to always be a yoga-loving spiritual guru in HR that decides that because Vinyasa worked for her, it will work for everyone else in the company.

Everyone else, including “Big Ben”, the 255 pound accountant who is a diehard Colts fan who can’t touch his toes if his promotion depended on it and who is suffering from a bad anger problem that he really needs to go to therapy for.

Like culture, this cookie-cutter approach to employee perks leaves something to be desired.

Something that becomes apparent when Wednesday morning yoga attendance takes a nose-dive in week two.

The answer is to stop f*cking looking at employees like “capital” and “resources” and instead see them for what they are: humans.

Humans that are wildly unique with their own set of needs and personalities and problems. Humans that require a tailored way of achieving the very thing all of us are after… a healthier and happier existence.

This is where LEON comes in.

If you scroll back up to the two words at the beginning of this page you will find the words Human "Capital".

In other words, we’re super-powering employees.

Our big hairy audacious goal is to super-power people inside of companies rather than companies themselves.

Not because we don’t care about the companies but because if we focus on improving the humans inside of them, the companies will naturally become better as a side-effect. 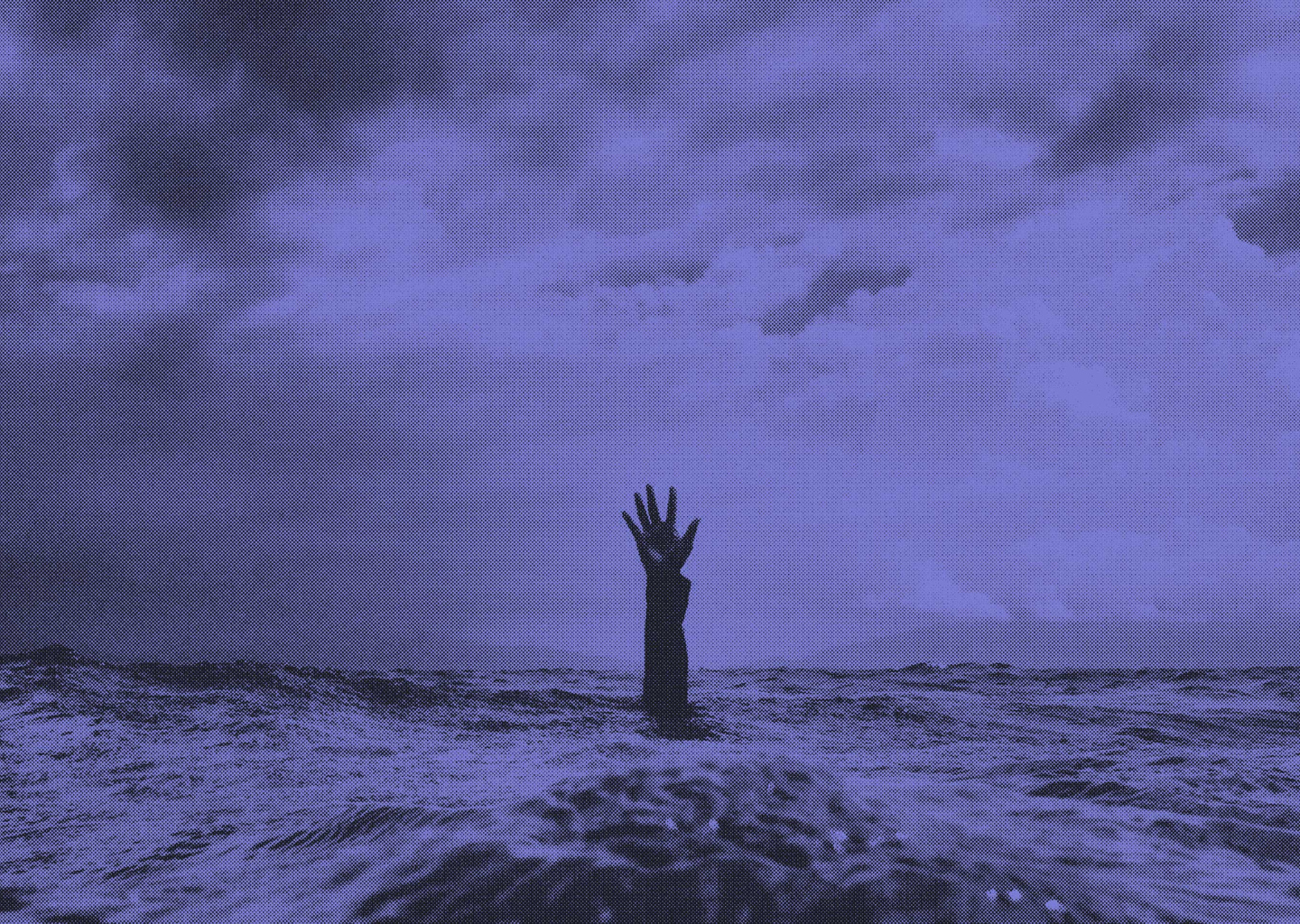 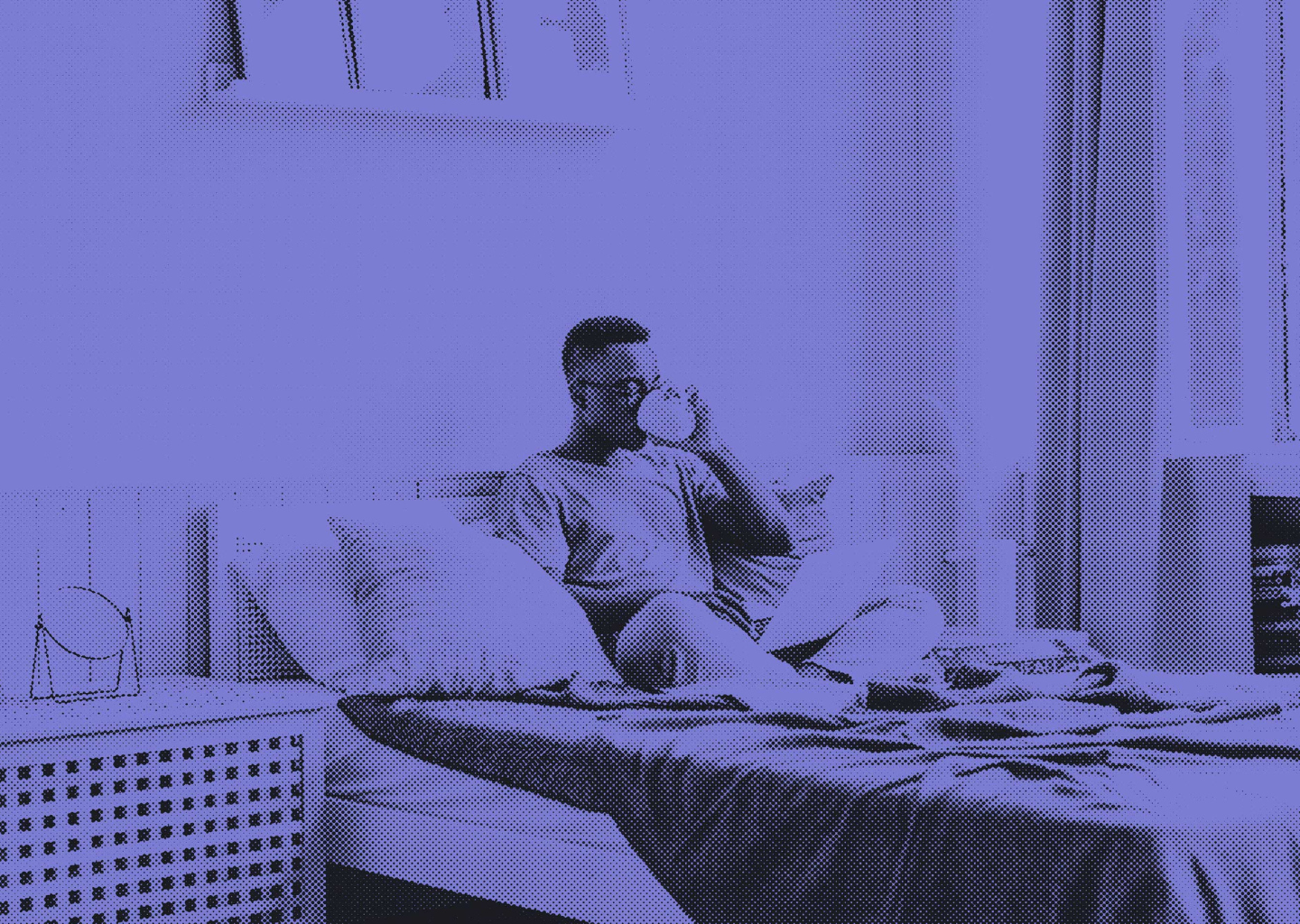 The complete guide to starting a 4 day work week.
Blog 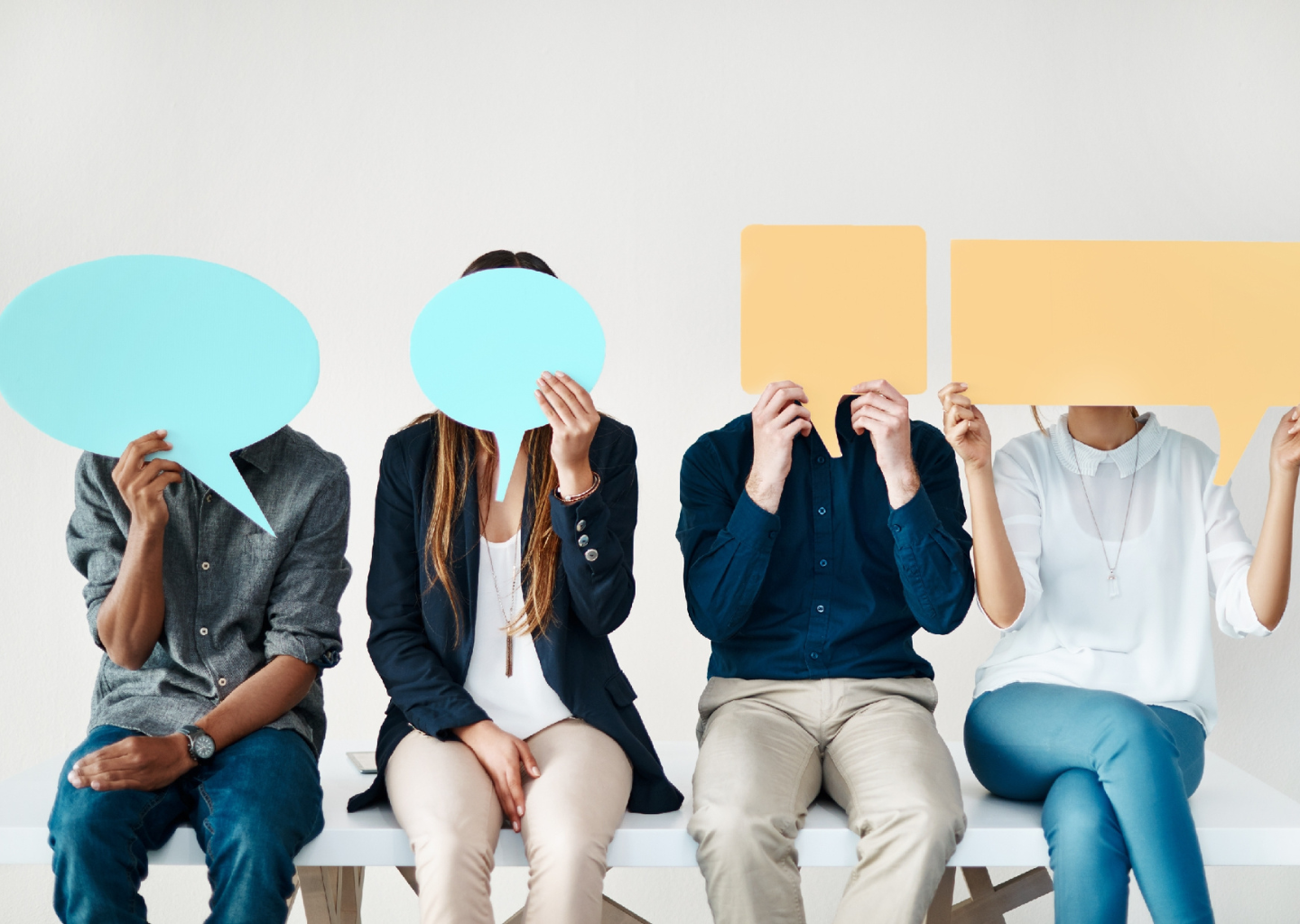